The annual tournament got underway on Thursday, Oct. 20, using a pool play format for the 16 women's volleyball teams and 12 men's soccer teams. Games began at 9:00 a.m. and play on Thursday determined seeding for two championship tournaments — a Clocktower Division and Thunderdome Division — in both sports on Friday and Saturday night. This format allowed each team to play more games through out the tournament and have more opportunities to play for a championship.

Check out the scores and brackets and stream select games on demand on our tournament page. 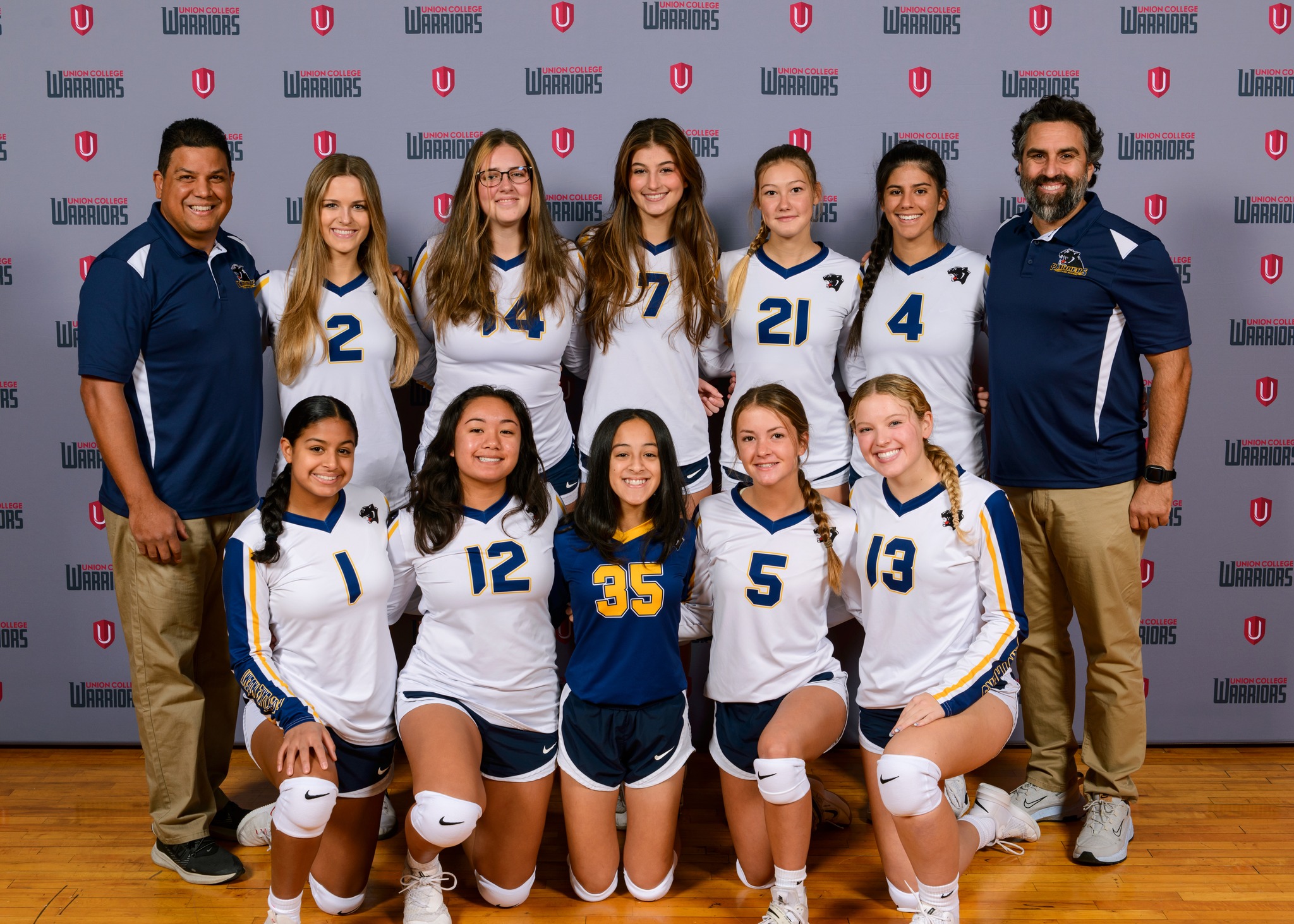 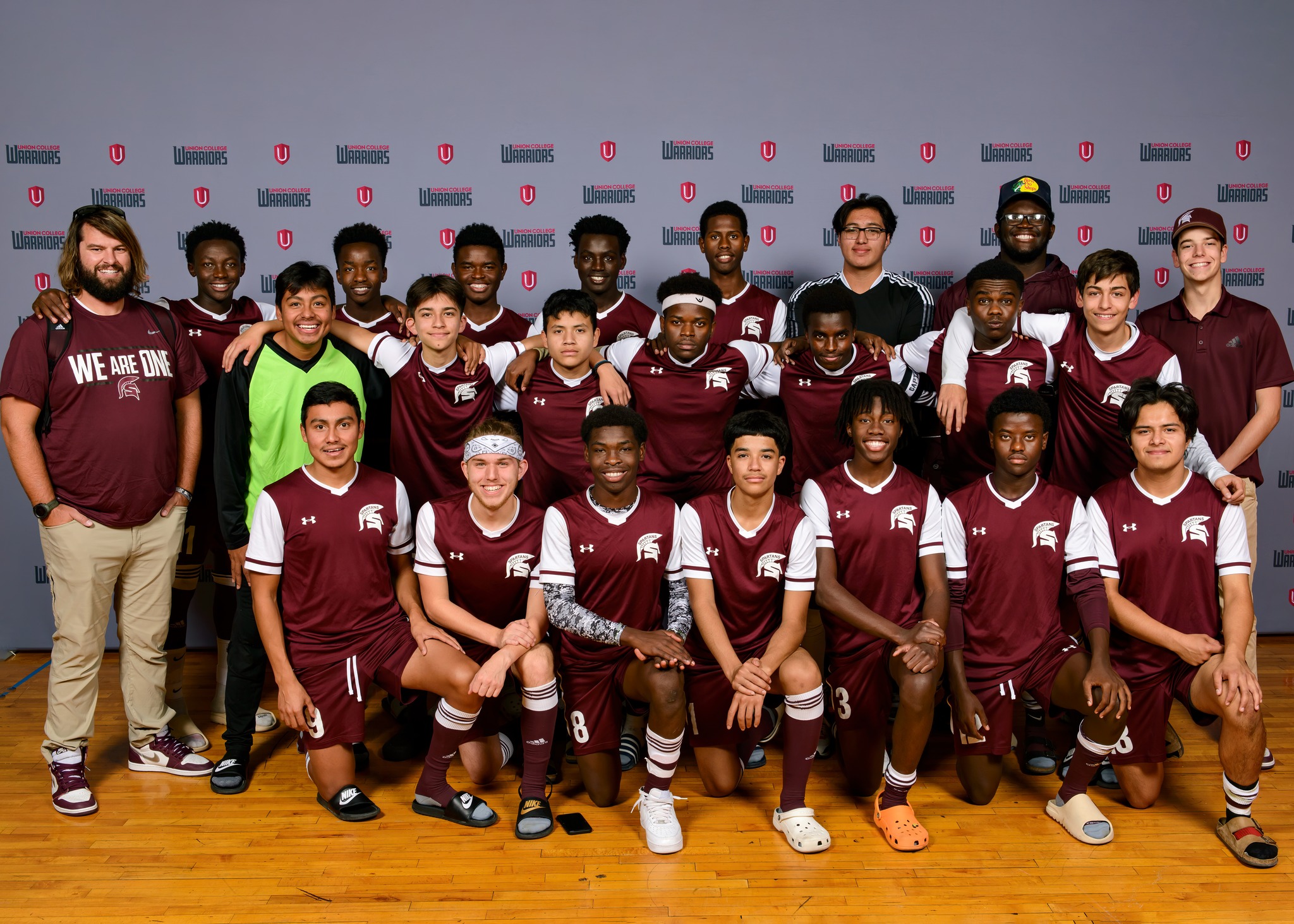 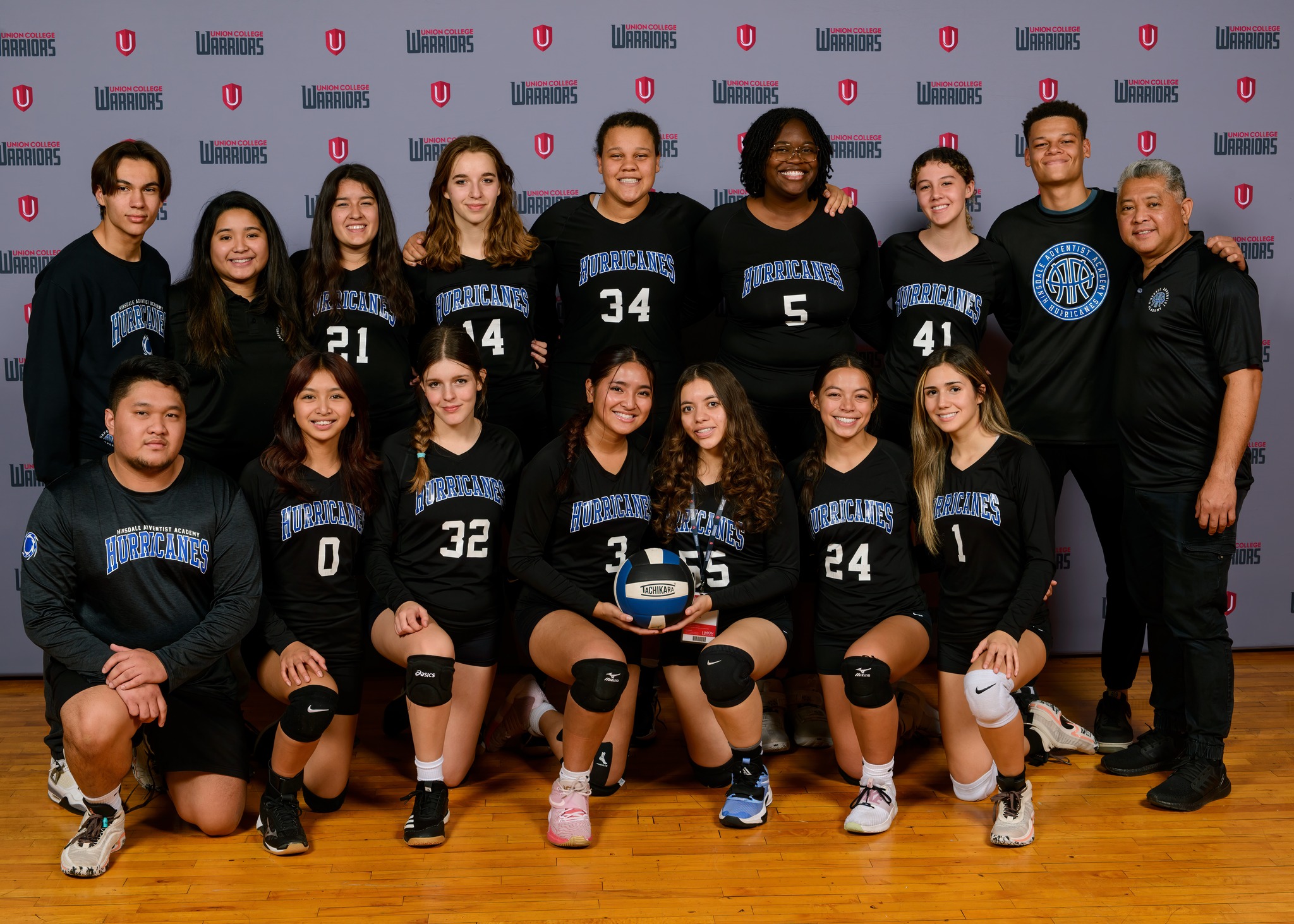 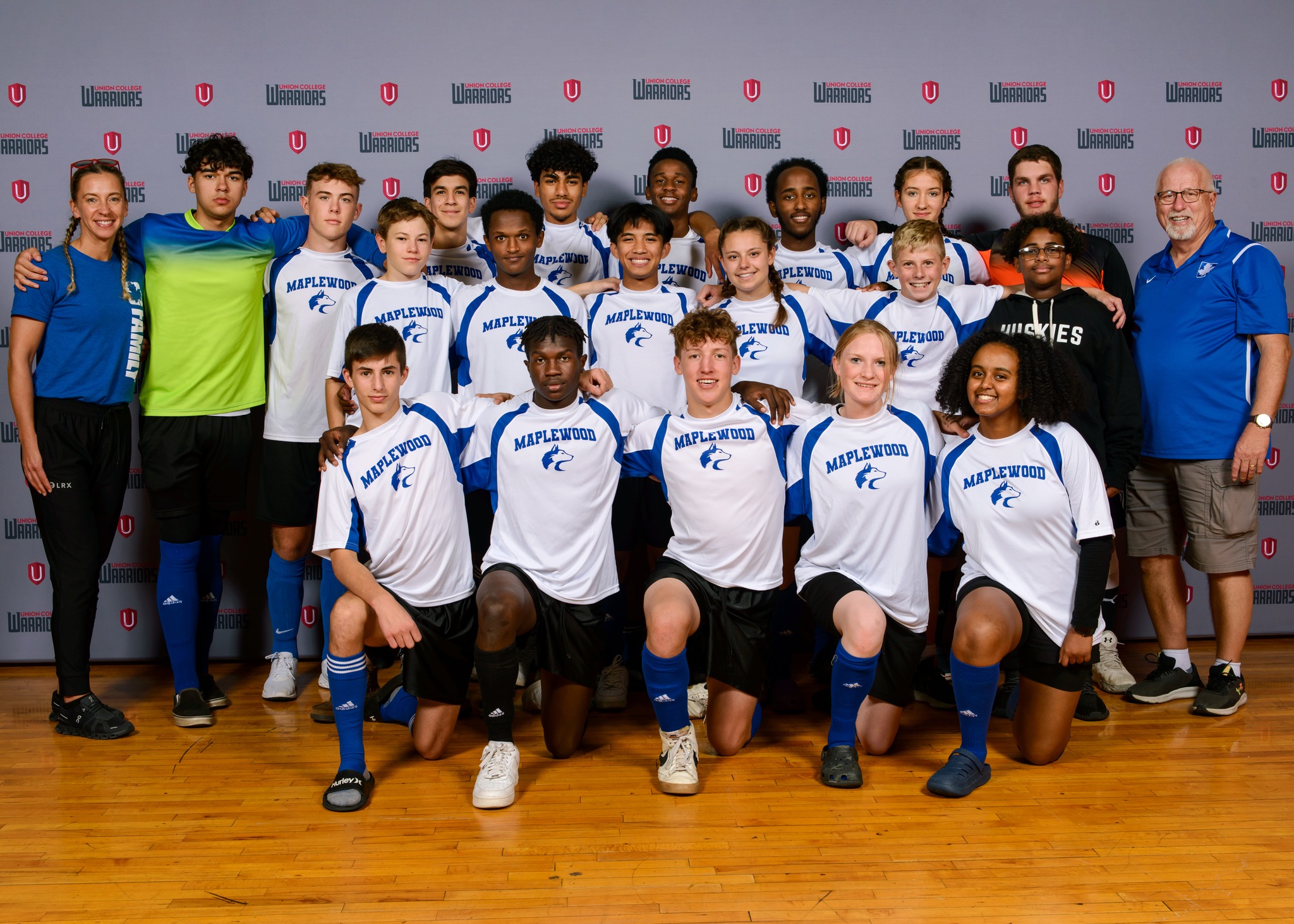